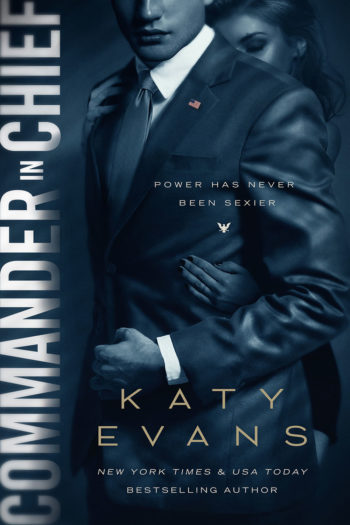 The sizzling second installment of the White House series.

We fell in love during the campaign.
The stakes were high.
Reputations could have been ruined.
Scandal hovered over us like a cloud.
Now the man I love is the President of the United States of America.
And its not my vote he is after.
He wants it all.
My heart. My body. My soul.
He wants me by his side.
In the White House.
Normalcy will be gone from my life, privacy forgotten.
I am only twenty three. I just wanted to play a part in history. But it seems like history wasn’t done with me. The part where I lost my heart to Matthew Hamilton? It was only the beginning…

Other Books in the White House series 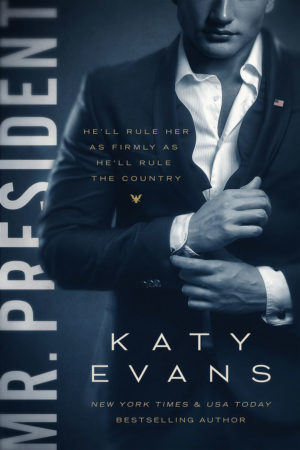 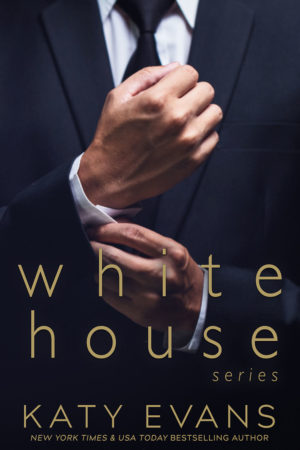 I suit up in black. Knot my tie. Add my cuff links. And step out to the living room of Blair House to greet the senior officer from White House Military, who’s here to hand over the top-secret codes in case of a nuclear strike. With him is an aide with the nuclear football that will be passed on to me—as of noon, the man who carries it will be my shadow for the next four years.

“A true pleasure, Mr. President-Elect,” the shadow tells me.

“Likewise.” I shake his hand, then the senior officer’s hand as the nuclear codes are handed to me, and they leave.

Customarily, the departing president holds a brunch for the incoming president on Inaugural Day. Not the case with Jacobs and me. I grab my long black coat and slip my arms into the sleeves, nodding at Wilson at the door.

It seemed fitting that I pay a visit to my father today. The day I become the forty-sixth president of the United States.

My father is buried at Arlington National Cemetery, one of three presidents there.

The wind is freezing, flapping my gabardine at my calves. As I walk up to my father’s grave, I know the silence will soon be broken by the twenty-one rifle shots from the changing of the guard at the Tomb of the Unknown Soldier.

I kneel before his grave, scanning the name—Lawrence “Law” Hamilton, President, husband, father, son—on his tombstone.

He died a long time ago, tragically, in the kind of way that stays with you forever. Branding you.

“I take the oath today.” My chest feels heavy when I think of how much he’d love to have seen this. “I want to promise you, Dad, that I’m going to fight for truth and justice, freedom and opportunity for us all. Including finding who did this to you.”

The day is fresh in my mind: my father’s lifeless eyes, Wilson cowering over me, and me, fighting to pull free so I could run to him. The last thing he’d said to me was that I was too stubborn. He’d been wanting me to go into politics; I’d insisted that I wanted to carve my own path.

It took a decade for me to feel the need to do what my father had always hoped for me.

I’m proud, today, to come visit with the sort of news that would make him as pleased as any father could be.

It seems at times that I talk more to my father here than I did those last few years we were in the White House.

“Mother’s well. She misses you. She’s never been the same since that day. She’s haunted by what happened—and by whoever did this to you still being out there. I think she mourns the years she wanted to build back your marriage. She’d always hoped once we left there that she’d get her husband back. Yeah, we both know how that went.”

I shake my head mournfully and spot the frozen flowers resting at the foot of the grave.

I once again feel the protective instinct of a son wanting to prevent his mother from hurting.

I think of how my father would tell me you’re meant for greatness; don’t cheat the world of you. And today, out of every day since he’s been gone, I miss him the most.

“I have met the most wonderful girl. Do you remember I told you about her on my last visit? I let her go. I let the woman I love go because I didn’t want her to go through what Mom went through. And I’ve realized that I can’t do this without her. That I need her. That she makes me stronger. I don’t want to hurt her if it’s my turn to end up here—I don’t want her to cry every night like Mother does because I’m no longer here with her. Or cry because I’m across the country and she needs me and turns around to find out I’m gone. But I can’t give her up. I’m fucking selfish, but I can’t give her up.”

Frustration simmers in me and I finally admit, “I’m going out there to take my oath, and I’ll devote my every waking breath to this country. I’ll do what you couldn’t and a thousand other things that need to be done. And I’m going to win her back. I’ll make you proud.”

I rap my knuckles on the headstone as I stand, my eyes locking with Wilson’s as he nods to the rest of my detail.

We head back to the cars, and I stop to level a look at Wilson before I board.

“Hey, I checked up on her, like you asked,” Wilson says.

I inhale the cold air, shaking my head and shoving my hands into the pockets of my black gabardine.

She is the one relentless, constant thought in my head and tug in my damn chest. The only she that has ever existed in my life.

She left for Europe after Election Day. I know because I went to see her when the voting results became official. I kissed her. She kissed me. I told her I wanted her in the White House. She told me she was leaving for a few months in Europe with her best friend, Kayla. “It’s better this way,” she said. “I’m not going to keep my cell number. I think—we need to do this.”

It cost me everything not to go after her. To stay away. She changed her number. I found it. Tried not to call. Barely succeeded. I couldn’t keep from having my staff check up on when she’d be returning to the States.

She wants to be done with you, Hamilton. Do the good thing here.

I know that, but I can’t give her up. Two months without her is two months too long.

And I’ve had enough.

“What did you find out?”

“She’s back from her trip and she RSVPed to one of the balls tonight, Mr. President-Elect.”

She’s back from Europe just in time for my inauguration.

My chest tightens. I’ve stayed away and every inch of me wants to see her. I’ll have the keys to the world, but turned my back on the key to the woman I love’s heart. How can I be proud of that? She shed one tear that day. Just one. And it was for me.

“Good. You’ll be taking me there tonight.”

I climb into the back of the car, the Secret Service hot on our tail, and I drum my fingers restlessly on my thigh—my blood simmering at the prospect of seeing her tonight, already envisioning the red hair and blue eyes of my woman as she greets her new president. 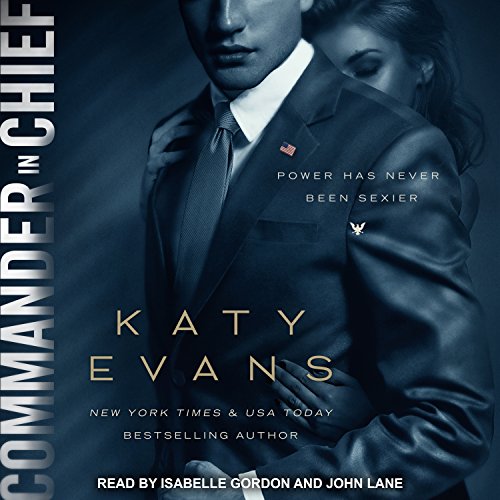